Since the referendum on the European Union in 2016, there has been a deep chill in the relationship between Britain and the continent.

Initially, there were the vaccination battles over the Oxford-AstraZeneca Covid-19 vaccines, which Britain kept to itself, then the enduring difference over the Northern Ireland protocol, which was followed by French humiliation in the US-Australia-UK Aukus submarine accord.

Relations with France are at an all-time low, if not centuries. Petty squabbles over fishing licences, detentions off the Channel Islands, and the fallout from the Aukus nuclear submarine contract between Australia and the United States have all occurred.

In light of Wednesday’s tragedy, that stance may alter. Pictures of French police watching as people smugglers’ boats full of migrants were launched into the frigid English Channel were widely circulated in the British press.
Change, on the other hand, must come from the top. In a call to French President Emmanuel Macron shortly after the drownings off the coast of Calais, Prime Minister Boris Johnson at least opened the lines of communication. To dissuade people-smuggling groups, the two vowed to do “everything feasible.” “France will not allow the Channel to become a cemetery,” Mr Macron stated.

If anything concrete is to happen, it will take top-level leadership and, most likely, a summit between the two leaders.

There does not appear to be a demand for this at this time. Mr. Macron, who is running for president in April of next year, stands to gain little from a détente with the United Kingdom. Similarly, Mr Johnson’s predominantly pro-Brexit constituency will be wary of a French rapprochement.

25,000 asylum seekers have embarked on the 32-kilometer voyage from France to England this year, the most of whom are from Iran, Iraq, Syria, and Somalia. Even as winter approaches, the travels are certain to continue.

The United Kingdom has been pressuring France to enable British border force officers to patrol French beaches in joint patrols. While the UK already pays £54 million ($71.8 million) to France for around 200 French police, their mandate has grown dramatically in the previous year, from 50 kilometres to 200 kilometres of coastline. The unsaid assumption is that British border guards would be more motivated to apprehend migrants than their French counterparts.

Whitehall insiders criticised the idea of creating “safe routes” for migrants to go to Britain without risking sea crossings, claiming that it would encourage even more asylum seekers to swarm to northern France.

The plan to allow refugees to apply for British asylum in France or neighbouring countries such as Belgium and the Netherlands was also rejected.

Then there’s the financial aspect. France wants to do more to help with what is mostly a British issue. London may agree, but only if British officers are dispatched to France.

More funding would also assist in clearing the UK’s 15-month backlog of asylum seekers, allowing many more to be deported while deterring others from arriving. 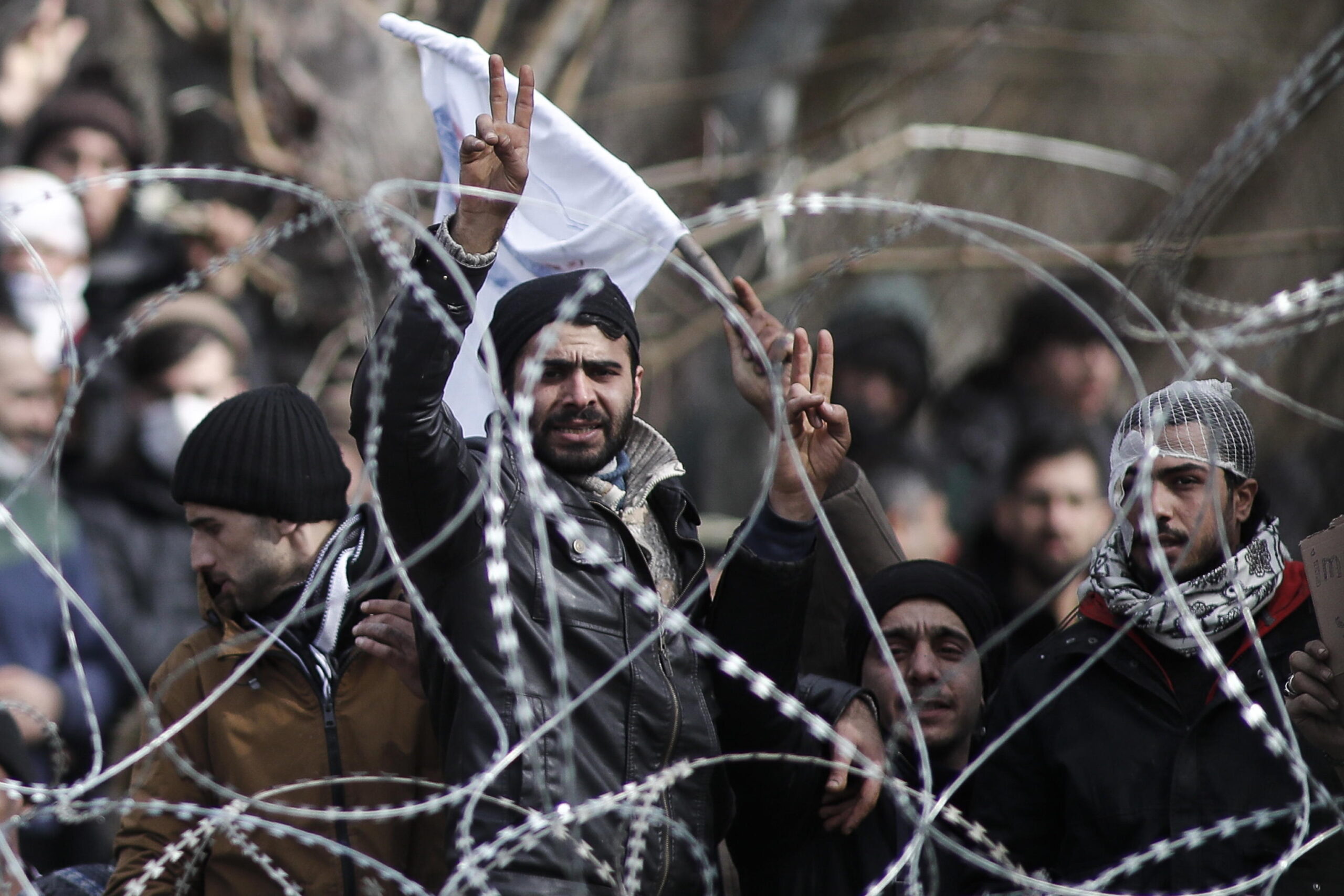 Ms Patel responded by telling the UK Parliament on Thursday that “nobody needs to leave France” in order to be safe, and that there was “no simple fix” to prevent border crossings.

On Sunday in Calais, France will host a crisis meeting with interior ministers from Belgium, the Netherlands, Germany, and the United Kingdom, as well as the European Commission.

It’s difficult to envision the summit as a fresh start without political will. It’s just as likely that the weather will cause the situation to shift first. On Friday, a strong storm with winds of up to 120 kph is expected to hit the United Kingdom. Both crossings and the inflammatory situation will most likely be halted by crashing waves.